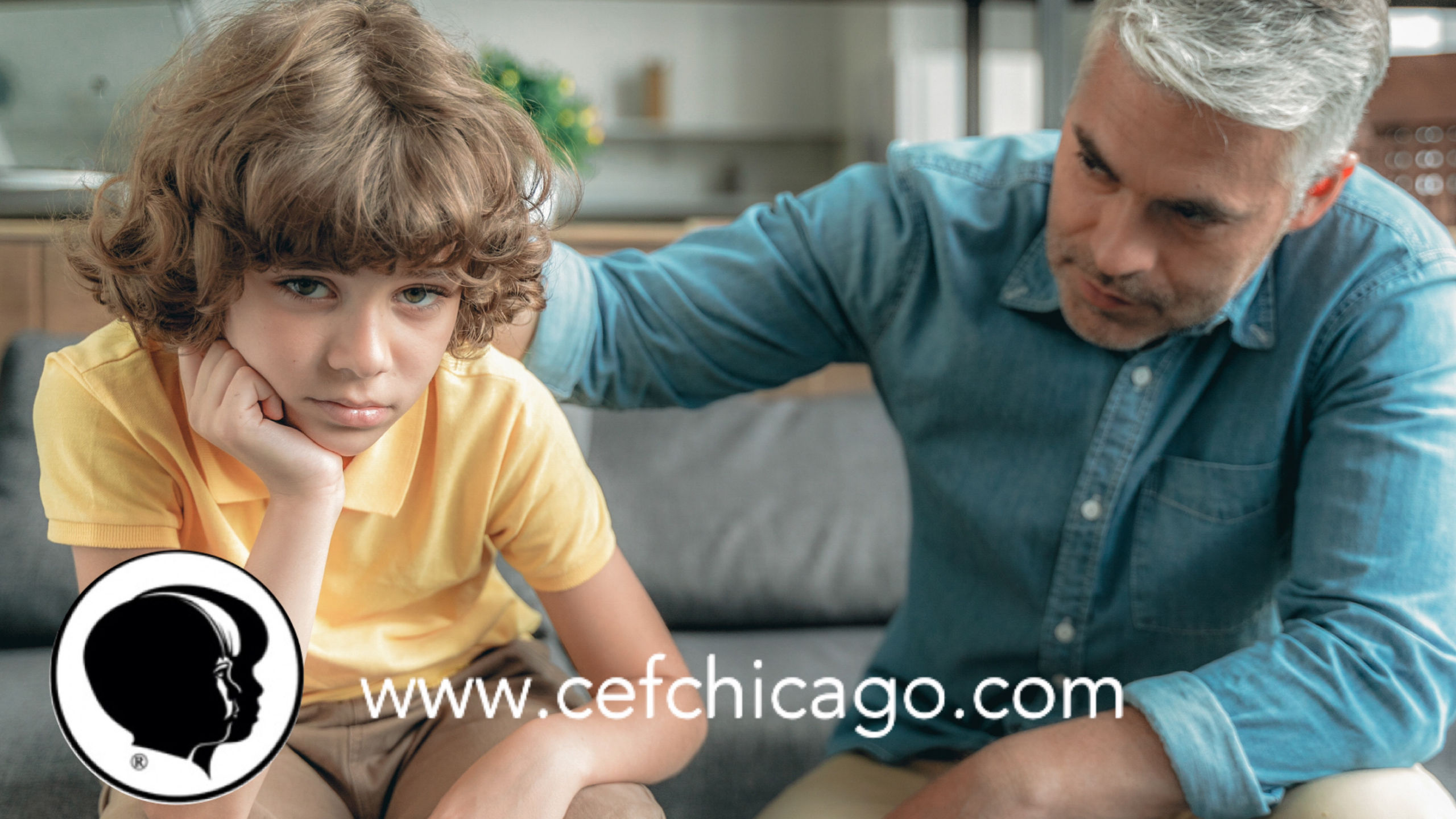 During the second week of Christian Youth In Action (CYIA) training camp the teens go out into the neighborhoods to teach backyard 5-day clubs. Danny was one CYIAer who headed out with his team to his first 5-day club this summer. He was excited and nervous when they rolled up to the home and began setting up for club an hour early.

Danny and his team had gone to the home the day before to canvass the neighborhood and invite kids. Sadly no one that they had talked to the day before came to the club. This repeated itself into day 2 and three of that 5-day club. At the end of the third day, they decided it was best to split the team up into other 5-day clubs going on in the area. Danny was disappointed. The host stopped Danny and his team before they left. He said:

“Last year I was put on an assignment at work that I had me pulling long hours and I had to be at work early in the morning. I would wake up early to get ready and have enough time to walk down to the train and sit at my regular bench. Another guy working downtown would sit with me as we waiting for the early morning train. One day, I woke up and saw that my alarm hadn’t gone off. I sprinted out of bed so quickly that I was practically buttoning my shirt as I frantically dashed to catch my train. I was frustrated and mad that I let this happen. As I approached the station I was shocked at what I found. A hummer had lost control and went straight into the station. As I viewed the scene I saw the bench I would have been waiting at. Crushed under the path of the vehicle. I was in awe until I thought of what happened to the businessman that faithfully sat with me each morning. Days later after the scene was repaired I went to the station. I was thrilled to see the businessman was alright. He told me that out of some freak luck he was running late that morning. God has a plan for you”.

The host told Danny. “Sometimes that plan doesn’t look like our own. But in the times that we feel frustrated or disheartened at circumstances, remember that God’s plan may be at work without you even realizing it”. Danny walked away that day and was able to join another 5-day club team for the remainder of the training camp and went on to teach 5-day clubs all summer long. His first 5-day club experience didn’t go as planned, but Jeremiah 29:11 says “‘For I know the plans I have for you,’ declares the LORD, ‘plans to prosper you and not to harm you, plans to give you hope and a future.'”