On the Drive Home 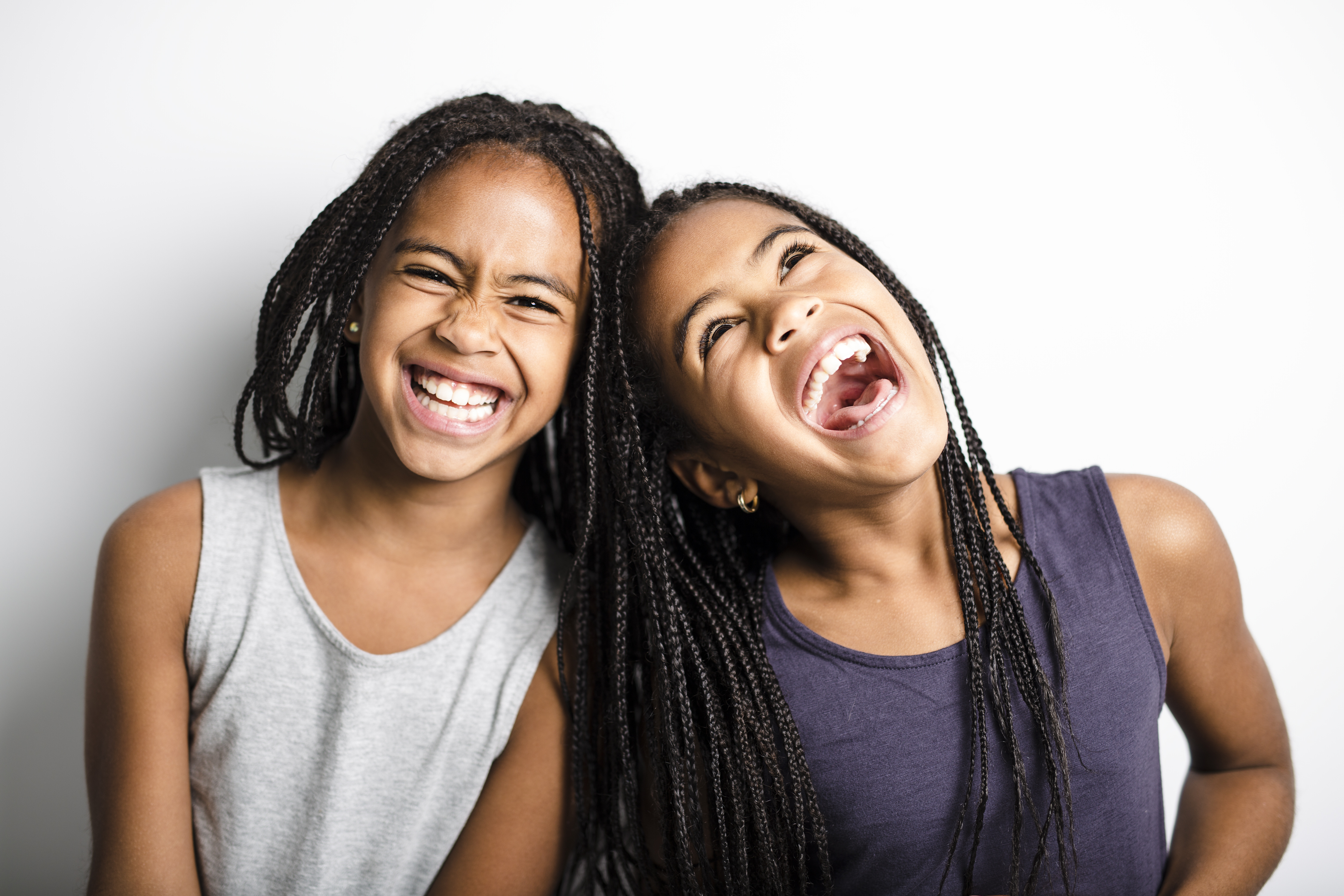 Posted by Rebecca Leland in Uncategorized Views 702
On a van ride home from a south side, Good News Club a GNC teacher was chatting with an 11 and 9-year-old student. The girls pleaded to stop at every fast food place the van passed.“Do you have any money?” the missionary asked. “Um no, we thought you could pay,” they giggled. The missionary laughed too, “Sadly, I am on a budget because my job is a little different than an average one.” “What do you do?” the girls looked at the missionary questioningly. “I am a missionary,” ”Do you know what a missionary is?” the missionary added. The girls had never heard of a missionary before. The missionary explained it like this. “What does a doctor do?” they asked the girls. “Help sick people” they quickly replied. “Good, now what does a runner do.” They Run”, the girl excitedly replied. “What does a firefighter do?”. “They fight fires” the girls replied again.
“Great job. Well, a missionaries job isn’t to help sick people or to fight fires, but to tell people about Jesus.” The missionary began to share what missions are to these two girls who had never heard the concept before. These two girls looked up in aw that the missionary’s sole job was to tell others about Jesus. It was a foreign concept to them, and they didn’t understand how the missionary could make money doing missions. They were shocked when the missionary told them that churches and family and friends help to support the missionary so that they can do this work. “WHAT! Like they give you five dollars? Or even ten dollars?” exclaimed the older girl in amazement. The missionary laughed “Living cost more than that, but yes, every little bit a missionary gets is for living and serving in the place God has called them to.”
There are 1.1 million children in Chicago land, and each one of them deserves the opportunity to meet their heavenly father the most important relationship in their lives. Would you help missionaries like the one above to become fully supported to do what God has called the missionaries of Chicago CEF to do? Would you consider following the link below and supporting a missionary monthly?