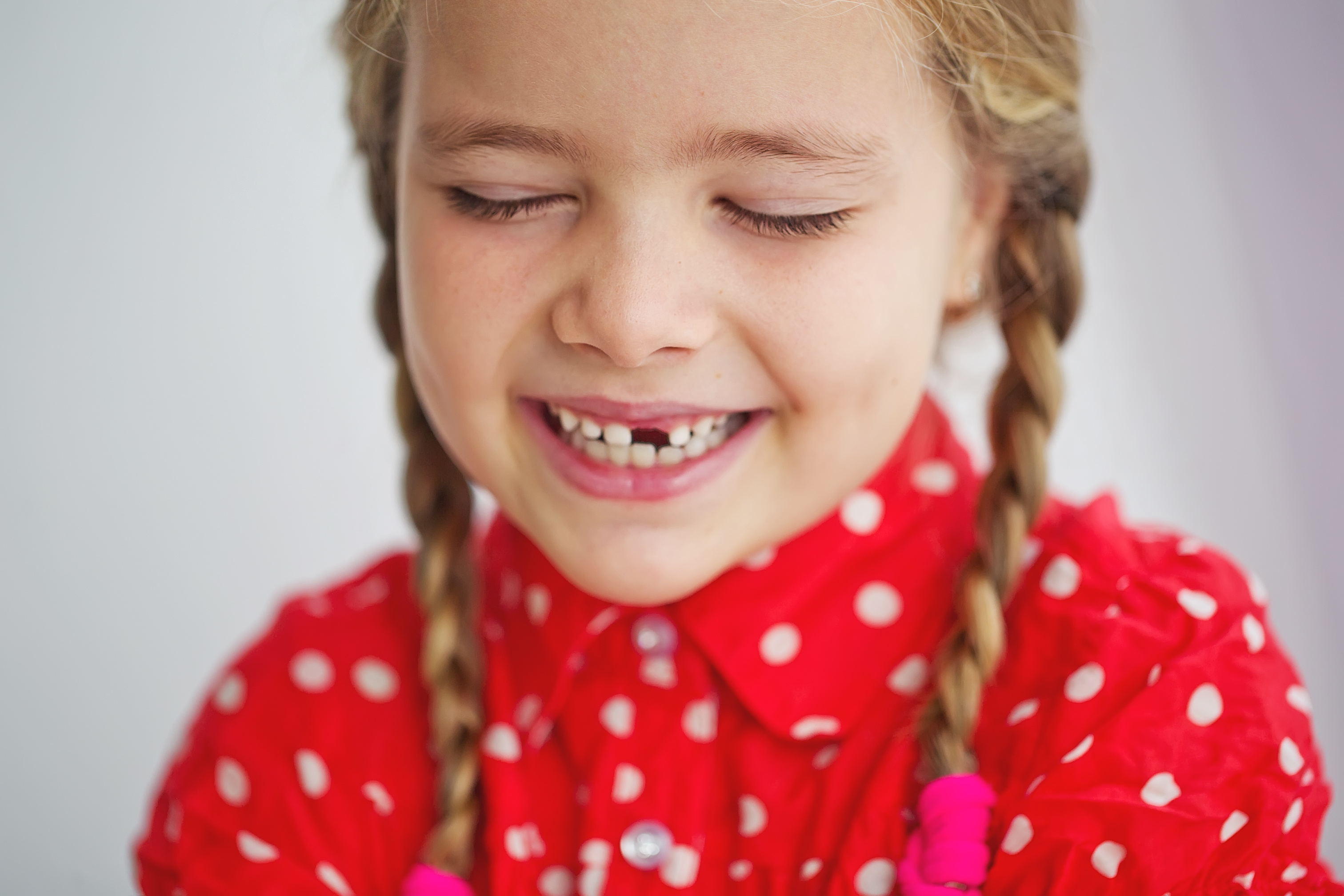 Kara Pena is one of the residents of the Chicago CEF HUB building but originally hails from CEF in Nebraska. She took a moment to think back through the hundreds of 5-day clubs she’s taught and retells one 5-day club experience she will never forget. Read her story below or follow the link to watch her tell it herself in a video interview. 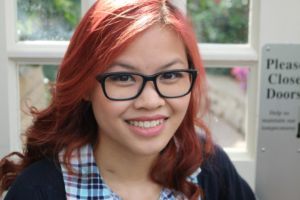 “One of my favorite memories was when I was teaching a five-day club in a low-income neighborhood. The kids were so excited to come to the five-day club every day and we took up an offering for a missionary. It was totally optional and the kids did not have to bring money at all. Honestly, I thought “this is a really low-income neighborhood they’re not gonna have money to bring ”. I almost didn’t even want to tell them about it.

Well one day, towards the end of the club, one of the little girls who was maybe four or five was really excited to show me that she had lost her tooth and the tooth fairy had brought her two dollars. I couldn’t believe it the next thing she said: “I really want to give this money to the Missionary” she exclaimed.

These kids were from low-income neighbors but they were just so excited to give money to a missionary so that other kids could hear about Jesus. All together that week they raised about $80 for this missionary that was so neat to see as a teacher that God was really working in these kids hearts. Even though these kids didn’t have a lot they still wanted to use it for God and I think that was a really me to see and for my team to see”