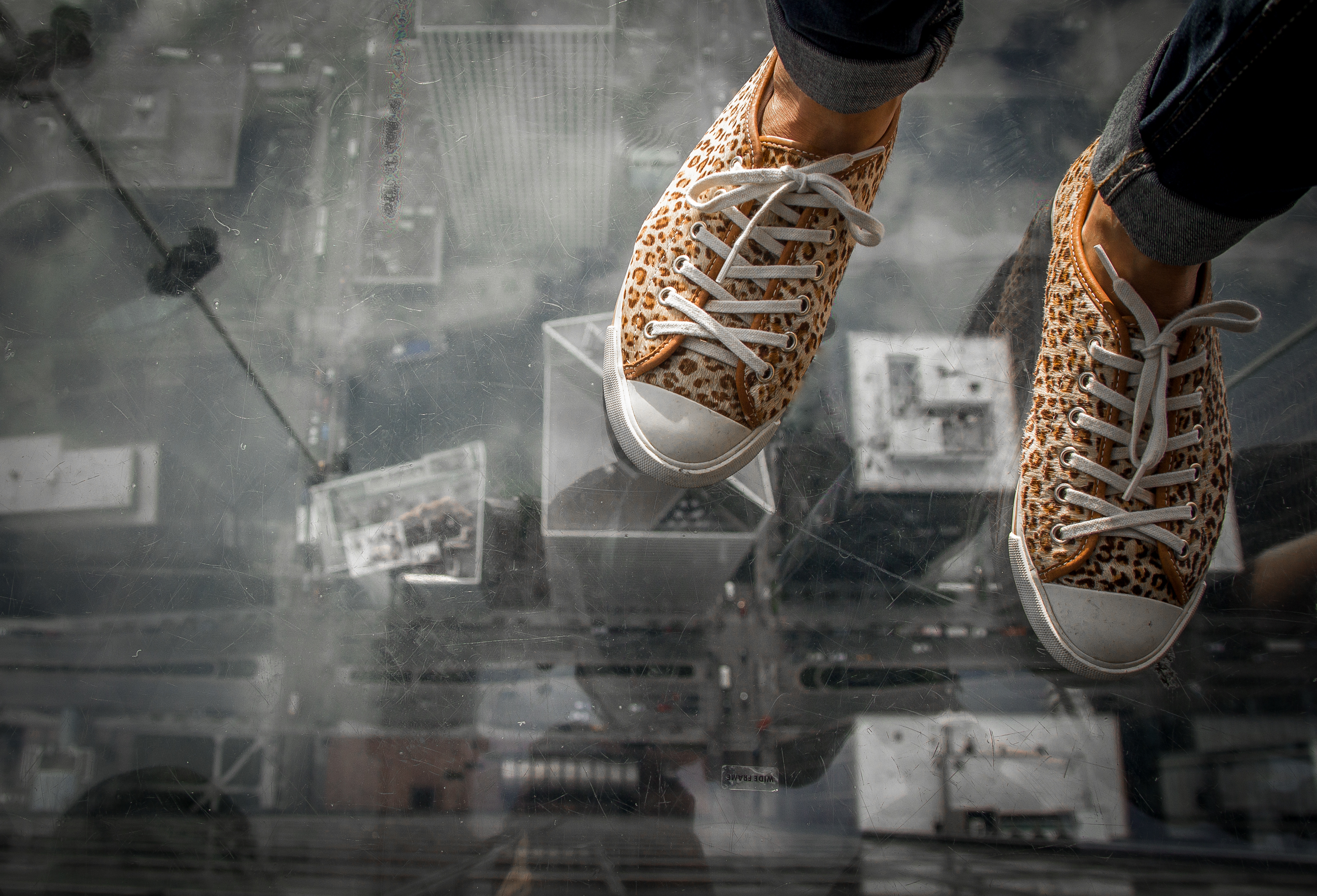 While serving his sentence at the local correctional facility Jason was explaining to his 8-year-old sister, Vida, about all the mistakes he had made in his life. He had joined the local gang when he was twelve and had made many other poor life decisions. After hearing her brother complain about how he was beyond hope she decided to remind her brother that this was not true.

Just a couple of weeks earlier Vida attended one of our 5-Day Clubs. During those five days, she memorized several verses including Romans 3:23. This verse is one of the ones that we use to help the children understand that they like everyone else have a problem called sin which separates them from God.

Vida then took this verse one step further and used it to offer hope to her brother. “All of us have sinned,” she told him. He wasn’t alone and if God, through His grace, can save one sinner He can save any sinner.

The fact that despite our sin there is still hope for us is being heard by hundreds of children all around the Chicagoland area this summer. And who knows how many more will hear the same message from those very children as they share it with others as Vida did with Jason.

How powerful and how inspiring it is to hear how God is working in and through full-time CEF missionaries who bring the Gospel to the children of Chicago. Because of their faithfulness, Vida was able to share truth and encouragement with those around her. In 5-Day Club we teach the kids that a missionary is anyone who goes out and tells others about Jesus. Vida acted as the hands and feet of Jesus by sharing those verses with her brother. What an incredible testimony of how God is working in and through Chicago CEF to reach the boys and girls of Chicago.