HomeBlog StreampageUncategorized“I Have Many Gods,” 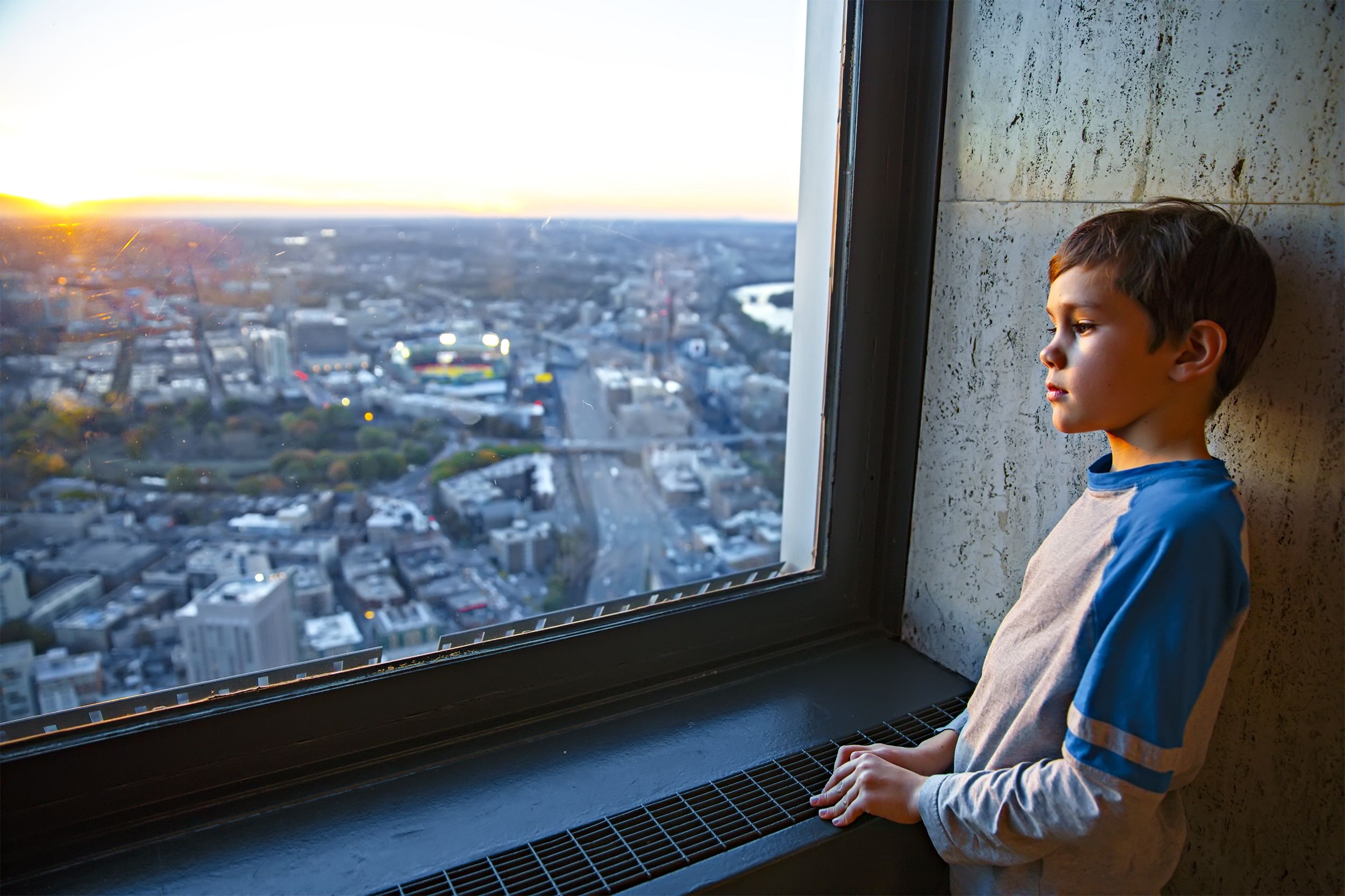 It was a hot summer day when the teacher who was scheduled to teach the lesson came up to the leader limping saying he had hurt his foot, was in a lot of pain, and could not teach the lesson.

So the leader picked up the Bible lesson pictures and grabbed their Bible, then walked up to the front of the Bible club to teach the Bible lesson, saying a silent prayer to be able to teach well with little preparation.

As they explained the Gospel to the kids, an Indian child raised his hand. “I have many gods,” he announced, then waited to see how the teacher would respond.

“But Jesus says He is the only way to have your sins forgiven,” they told him. As his mother sat nearby, he listened carefully to the entire explanation of the Gospel and how the Bible states that there is one true God who loves you and wants a relationship with you.

That was the only day that child attended the Bible club. We don’t know if his mother kept him home or if he just didn’t want to brave the sweltering weather. But what we do know is that he heard the Gospel clearly presented, possibly for the only time in his life. Sometimes we can only pray that God will bring fruit from the seeds He allows us to witness being planted.