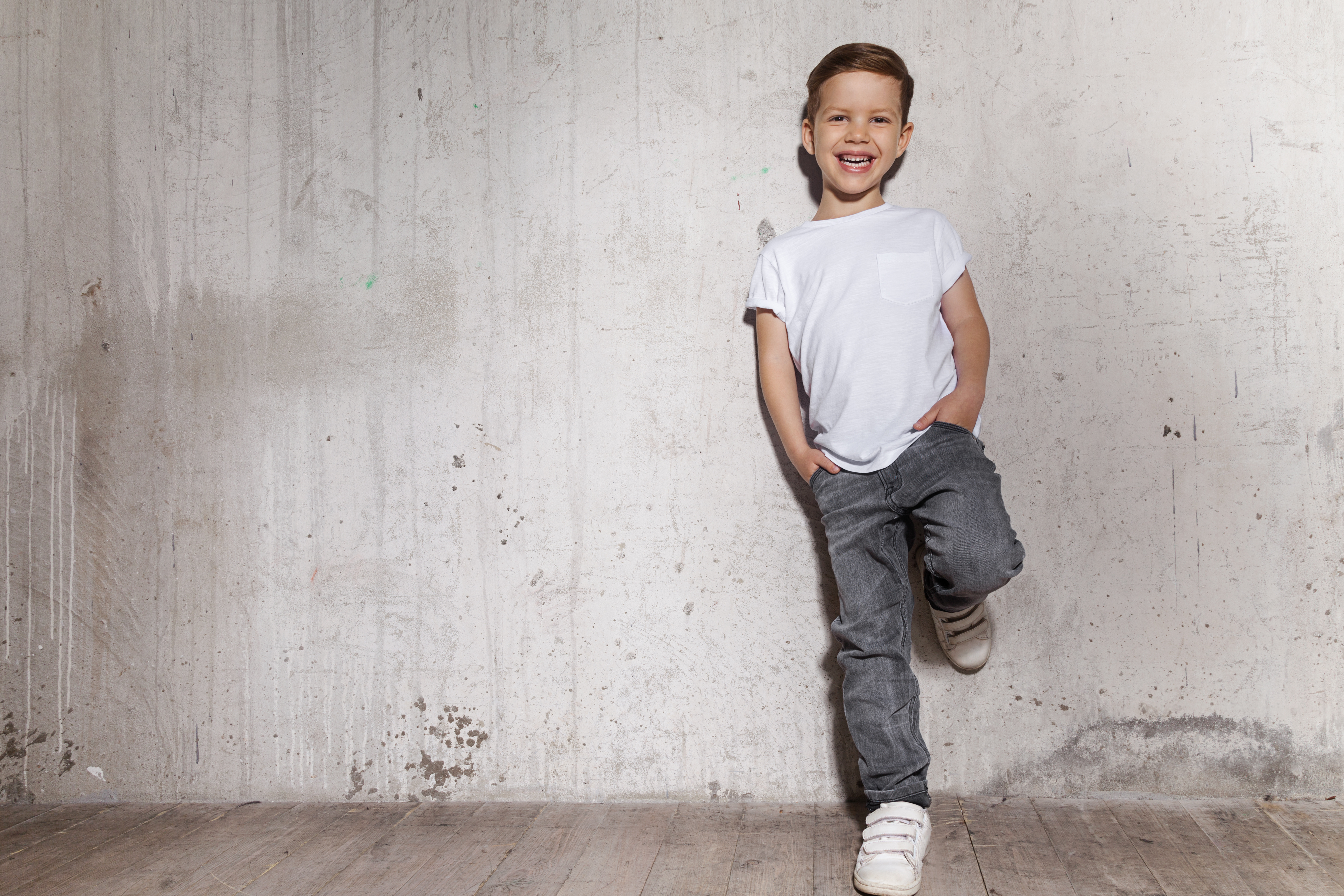 He couldn’t sit still, no matter how hard he tried. He couldn’t concentrate on anything except his graphic novels. “I don’t want to believe in Jesus to take away my sins, because I would rather live for 100 years on earth.”

“What? That doesn’t really apply, Liam (name changed),” I tried to explain, but Liam was already running away to grab another graphic novel from his backpack.

Finally, in trying to minimize distractions, Liam was told that the teachers were happy to talk with him about dinosaurs, superheroes or graphic novels any time except when other kids were coming back to talk about the Gospel and how to be right with God.

“I’ve made my decision, and I want to talk to you about it,” Liam said, looking me squarely in the eye.”

There were a number of other children in line to talk to me ahead of Liam, and I honestly believed he would get distracted before I had time to talk with him. To my surprise, he sat quietly, listening to the other children’s questions and my answers. At last, it was Liam’s turn. “I’ve decided,” he repeated. “I want to believe in Jesus to take away my sins.”

He prayed on his own, succinctly and clearly. “Take away my sins; I believe you died for me….”

After that, there was a marked change in Liam. He listened and engaged and even managed to sit still occasionally. His decision changed his life.